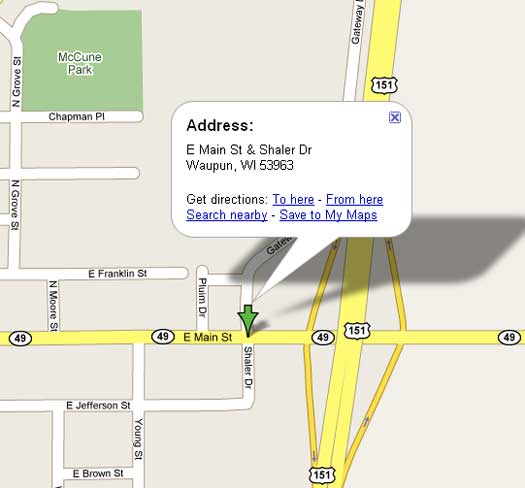 The Walgreens chain began as a drug store owned by Charles R. Walgreen, Sr. By 1915, there were five Walgreen drugstores. He added several improvements to the stores such as soda fountains and luncheon service. He also began to make his own line of drug products and was then able to control the quality of the items and sell them at lower prices. By 1916, 19 stores were in operation, all in Chicago. And in that same year, all the stores were consolidated under Walgreen Co. The 1920s was a very successful decade for Walgreens. In 1921, the company opened stores outside of residential areas and also introduced the malted milk shake in 1922. Walgreens also established its very own ice cream manufacturing plants to match the demand for ice cream at that time. By the mid 1920s, there were about 65 stores with an annual sale of 1.2 million dollars. By this time, Walgreens had expanded into other states like Wisconsin, Missouri, and Minnesota. By 1930, there were 397 stores in 87 cities with annual sales of 4 million dollars. The company did not really suffer from the Stock Market Crash and Great Depression. By 1934, Walgreens was operating in 33 states with over 600 stores. After Charles Walgreen Sr. died, his son Charles R. Walgreen Jr. took over and ran the chain until his retirement. The Charles R. Walgreen Jr. years were relatively prosperous, but lacked the massive expansion seen in the early part of the company. Charles "Cork" R. Walgreen III took over after Jr's retirement in the early 1970s, and brought the company through many modern initiatives, including the switch to a computer inventory based system (bar code scanning). The Walgreen family was not involved in senior management of the company for a short period following Charles' retirement. In 1995, Kevin P. Walgreen was made a vice-president and promoted to Senior Vice President - Store Operations in 2006.