In 1851, a Prison Commission was appointed to select a site for a penitentiary. Waupun was chosen because of being close to the proposed Rock River Valley Railroad and of the quanity and quality of limestone that would be used for its construction. The original permanent building was constructed in 1854 and has been remodeled and remains in use today as the South Cell Hall. The original cell hall had 288 cells and was built using convict labor at a cost of $325 a cell. 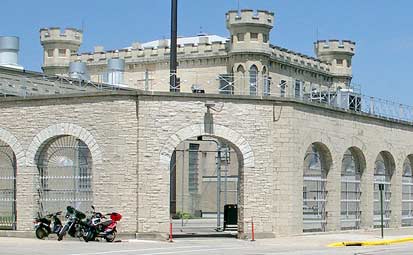 In 1858 the elaborate stone wall was constructed. 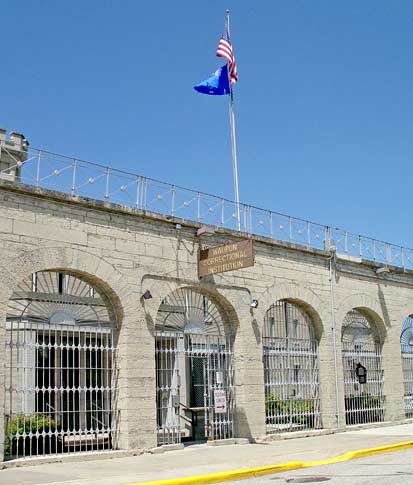 The prison has been continually expanded and improved over the years and even today meets the standards of a modern prison.

An inmate at the Waupun prison was holding a hostage, causing the institution to implement an emergency lockdown. The hostage was released by 12:30 pm.

State corrections officials said that Waupun Correctional Institution supervisors were notified about the incident about 6:30 Wednesday morning. The inmate had taken a non-uniformed dental technician hostage in a room at the prison's Health and Segregation Complex.

Authorities said that inmate hasn't verbally threatened the prison employee who is a dental hygenist, and had been communicating with the inmate in an attempt to resolve the situation.

Corrections officials said that there's was no immediate threat to the surrounding neighborhood and that prison leaders are in touch with the family of the hostage.